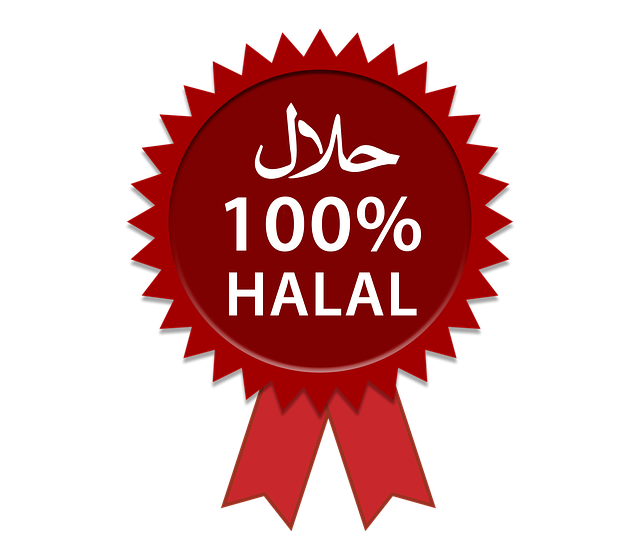 KUALA LUMPUR: Investigating officers are in the process of recording statements from relevant witnesses, and getting information and documents from other agencies following reports that a warehouse in Senai, Johor was used to import frozen meat from abroad before repackaging it with fake halal logos, says the Domestic Trade and Consumer Affairs Minister.

Datuk Seri Alexander Nanta Linggi (pic) said based on initial investigations, no pork was found however.

“The case will be referred to the deputy public prosecutor after the investigation is completed, ” he told Ahmad Tarmizi Sulaiman (PAS-Sik) during Minister’s Question Time in the Dewan Rakyat on Tuesday (Dec 8).

A frozen meat company warehouse in Senai Industrial Park, Johor was recently raided by the authorities based on information from the Malaysian Quarantine and Inspection Services Department (Maqis) for allegedly being involved in smuggling.

A smuggling cartel is believed to have been using the warehouse to generate fake labels and stamps which would then be used on the repackaged meat and sold nationwide.

Alexander said the investigation was conducted under Paragraph 8 of the Trade Descriptions (Certification and Marking of Halal) Order 2011.

Any companies or individuals who supply any food, good or services which are deemed as being contrary to the order, if found guilty, may be fined not more than RM200,000.

For the second or subsequent offences, they may be fined not more than RM500,000.

Alexander added that further investigations would also be conducted under the Trade Descriptions (Halal definition) 2011 regulation if the source product is found to have been obtained through sources deemed as not being halal.

The government, he said, had taken early measures to address the matter by issuing an order to all the Ministry’s offices on Dec 4 to conduct inspections and enforcement activities at wholesalers and product manufacturers of frozen meat.

“The inspections were jointly conducted with other relevant authorities at other agencies including the Islamic Development Department (Jakim) and state religious departments.

“Beginning Dec 4 and 6, a total of 128 premises had been inspected and no further action had been taken aside from the case in Johor, ” said the minister.

He added that his ministry would also cooperate with the Customs Department and Maqis over the import of frozen meat.

“Enforcement action will be taken together based on the jurisdictions of the agencies.

“The ministry will not compromise and will take stern action against any business which uses fake halal logos in order to dupe and confuse consumers, affecting their rights, ” he said.