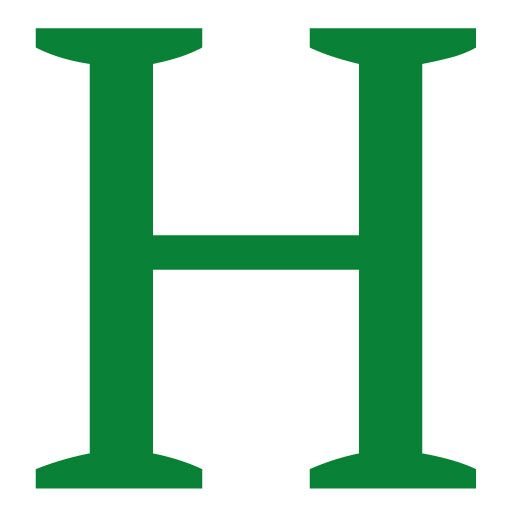 The Malaysian Islamic Development Department (Jakim) welcomes the proposal from the Ministry of Domestic Trade and Consumer Affairs (KPDNHEP) to utilise the the Quick Response (QR) Code system on imported products at all entry points to detect non-halal meat.

Deputy Minister in the Prime Minister’s Department (Religious Affairs) Ahmad Marzuk Shaary said that the entry of imported meat from abroad is under the jurisdiction of KPDNHEP and even the standard operating procedures (SOPs) come under the ministry.

He said Jakim only provided approval for halal certification (to meat importing companies) and it was in the midst of drafting improvements of the SOPs as well as the QR code which have been listed for discussion.

He said this to reporters after presenting aid to 20 Pusat Asuhan Tunas Islam (Pasti) in the Pengkalan Chepa parliamentary constituency here today.

Two days ago, KPDNHEP Deputy Minister Datuk Rosol Wahid proposed the use of the QR Code system on imported products to address leakages at the country’s entry points and prevent recurrences of problems such as illegal meat syndicates.

Rosol said that the proposal was to make it easier for officers involved to detect meat or any other imported goods that entered the country without following the stipulated procedures, such as at airports and seaports.

He also added that the system will be able to reduce the workload of the country’s entry points’ enforcement agencies in the event of any misconduct regarding the entry of imported products.

In another development, Ahmad Marzuk refuted allegations by some quarters that PAS was rather ‘quiet’ on special lottery draws which have been increased from eight times in 2020 to 22 this year.

“What I want to say is that PAS does not remain quiet on this matter as alleged by viral posting. We are actually making internal protests that are deemed more appropriate and effective,” he said.

Earlier, Senator Liew Chin Tong was reported to have said that the Perikatan Nasional government had increased the frequency of special lottery draws from eight times in 2020 to 22 in 2021.