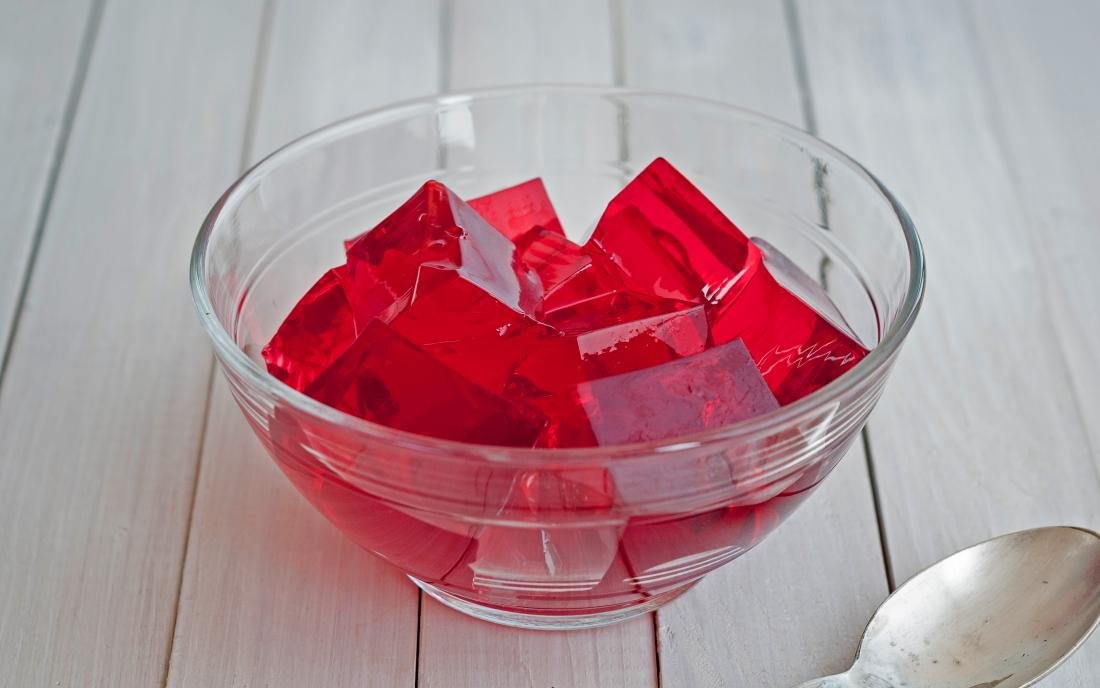 Gelatin is a very popular pharmaceutical and food ingredient and the most studied ingredient in Halal researches. Interest in source gelatin authentication is based on religious and cultural beliefs, food fraud prevention and health issues. Seven gelatin authentication methods that have been developed include: nucleic acid based, immunochemical, electrophoretic analysis, spectroscopic, mass-spectrometric, chromatographic-chemometric and chemisorption methods. These methods are time consuming, and require capital intensive equipment with huge running cost. Reliability of gelatin authentication methods is challenged mostly by transformation of gelatin during processing and close similarities among gelatin structures. This review concisely presents findings and challenges in this research area and suggests needs for more researches on development of rapid authentication method and process-transformed gelatins.

As at 2013, the global Halal market size was about 580 to 660 billion US Dollars and has great potential to increase in the future year (Jahangir et al. 2016). Apart from increasing Muslim population and Halal awareness, Halal market is driven by development of Halal ingredients authentication methods that strengthening consumers’ confident (Malik et al. 2016). Gelatin is among the most studied Halal ingredient because of its vast usage in pharmaceutical and food products. Gelatin is a hydrocolloid with unique properties and can function as gelling, thickener, foaming agent, plasticizer, texture and binding agent (Sahilah et al. 2012).

The sources of most commercial gelatin are from mammalian (bovine and mostly porcine) bone and hide (Shabani et al. 2015). Consumers’ concern about gelatin source is due to cultural and religious beliefs. For examples, Muslims and Jews reject porcine based food derivatives, Chinese traditional medicine use only gelatin from donkey skin for treatment of some disease (Nemati et al. 2004) and vegetarians avoid animal based products. Increase in Halal awareness among Muslims has called for great need of food-source authentications. Gelatin and gelatin based products are currently classified as doubtful because haram (porcine) gelatin is the most abundant. Traceability of gelatin source has been a great task in Halal field. Other reasons for gelatin source authentication include: (i) protection of consumer from food frauds due to false labeling and avoid unfair market competition (Kesmen et al. 2009) and (ii) health issues. The use of bovine carrying prion proteins has been linked to bovine spongiform encephalopathy (mad cow disease) causing immune response that led to fatal neurodegenerative disease (spongy degeneration of the brain and spinal cord) in cattle (Widyaninggar et al. 2012). Also, bovine and porcine gelatins is risky to gelatin-allergic patients (Raraswati et al. 2013).

As earlier stated, several methods have been developed to investigate sources of gelatin in commercial gelatin or gelatin-containing products. Authentication of gelatin sources in several products have been investigated (Table 1). Researchers have adopted several approaches to develop specie-specific gelatin authentication methods. The approaches include use of the amino acid profile, the presence of specific peptide and DNA markers and the spectral fingerprint of gelatins or its peptides.

Those, who cannot convince their GP into issuing a prescription for Duromine, might search for a weight loss clinic. buy viagra online malaysia At that, you will also need to have your health checked and get ready to spend some extra cash for the coveted prescription.