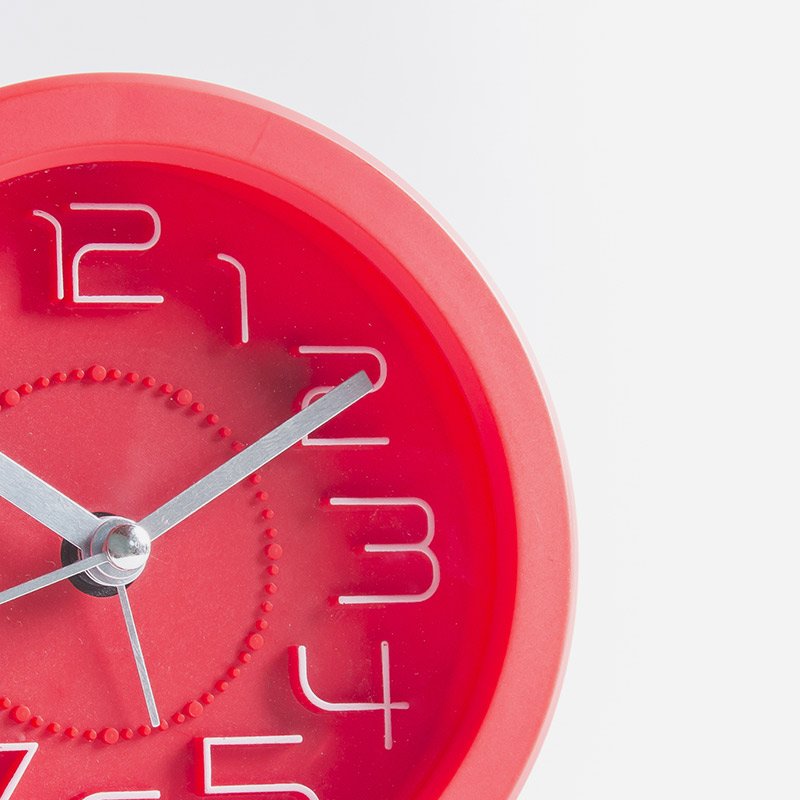 Bute may have passed into food chain in France, government reveals

The UK is taking part in « the biggest investigation that has ever been carried out across Europe », Agriculture Minister David Heath said in response to an urgent question on 14 February 2013.

Mr Heath said the government is « exchanging data at a speed that was never done under the previous government » and that it is « committed to a proper investigation based on evidence ».

But shadow environment secretary Mary Creagh, who tabled the urgent question on horsemeat being sold as beef, accused the government of « catastrophic complacency » and said it was « clueless ».

She claimed that horses were being tested for bute and yet still being released into the food chain « four days ago ».

Labour MP Kerry McCarthy enquired whether the meat adulteration scandal was « the tip of the iceberg » and should prompt a wider debate on the provenance of food products.

Conservative chair of the Environment, Food and Rural Affairs Committee Anne McIntosh wanted reassurance that vets are not prescribing bute « without checking it is signed out of the food chain ».

Labour’s Andrew Miller, who chairs the Science and Technology Committee, questioned the location and robustness of testing facilities.

A West Yorkshire slaughterhouse and a west Wales meat firm were raided by police and officials on 12 February over alleged mislabelling, and Lib Dem MP for Ceredigion Mark Williams asked if customers of those services had been notified.

The agriculture minister conceded that « the horse passport system is not as effective as it should be by a long way » and advised Mr Williams « some meat was unlabelled but the FSA and police are taking every action they can ».

He said we should « stand back and take a long hard look at some of the problems » facing the wider food industry.